Live At The Victoria 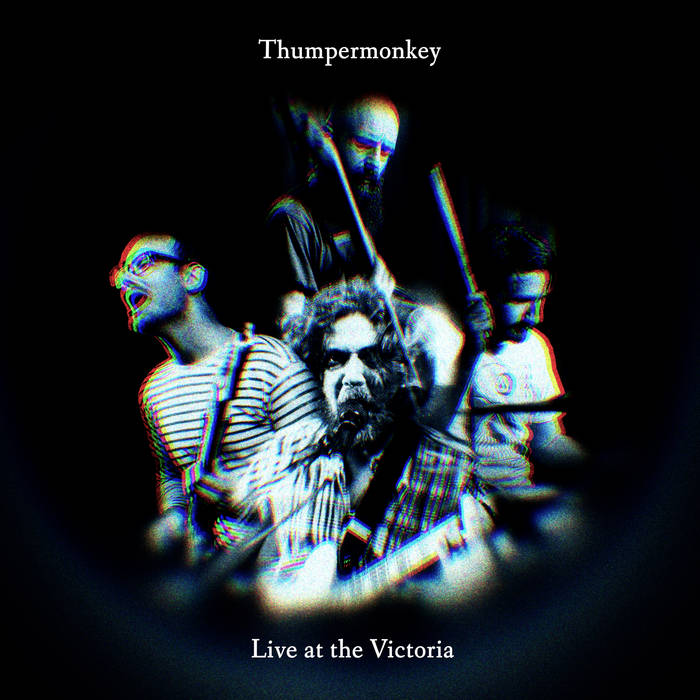 Featuring a set that is drawn from the breadth of Thumpermonkey's unique back catalogue, these songs cover it all.
From the minutia of modern existence as captured in the world of fascism and electric toasters to asteroid sized songs concerning life/ death and galactic fatalism.
All wreathed in Flaming Satellites.
Naturally.

All tracks mixed by Al Green, except 'Whateley', mixed by Ben Wren.

All tracks recorded by The Drum Tamer @ Hidden Colour Audio.
Tracks 1 to 8 recorded at The Victoria, Dalston, on London on 31st May 2019.
"Whateley" recorded at West Street Live, Sheffield on 23rd July 2017.